We are an Architecture practice based in Sydney, Australia 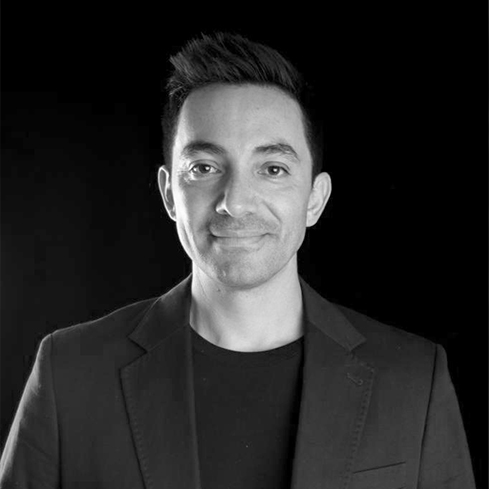 Registered Architect 10303 NSW,
Green Star Associate of GBCA,
Australian Passive House Association member,
B.Arch, M.Arch
Diego completed his Bachelor of Architecture in 2002, he then continued his studies in a Master of Architecture at the University of Sydney (graduating in 2006). During this time, he started his career in Sydney where he worked as a graduate of architecture in a medium sized architectural studio. He then joined a large commercial practice before opening his own studio (dmj Design Studio). While working in dmj Design Studio, Diego completed a wide number of small and large residential and commercial projects which he led from inception to completion. His main responsibilities were concept design, design development, construction documentation, construction management and contract administration.

Diego’s interest lies in innovative sustainable design and construction methods. He is most interested in how his buildings will interact with natural elements in a sustainable way and the impact on the users and the wider community. In 2013 he and Edith formed Archebiosis Architects. 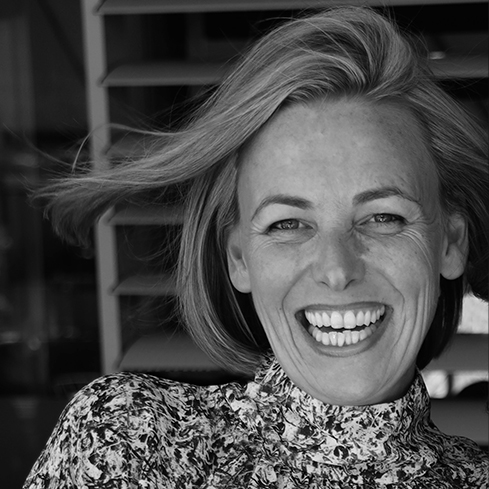 B.IntArch, M.Art Psychotherapy
Edith completed her Bachelor of Interior Architecture in 2002. Following her graduation she worked in a medium sized architectural practice here in Sydney before heading overseas to Germany where she worked as a designer in an architectural lighting company. On her return to Sydney, Edith joined a small interior design practice on Sydney’s north shore – specialising in the interior design of high end residential properties. During this time, Edith returned to university to study her masters in Art Psychotherapy- to expand her understanding of human behaviour, aesthetics and the impact of the built environment on the human spirit.

In 2008 she joined a large architectural firm where she headed up the interior architecture arm of the business. As an associate, Edith was responsible for leading a team of designers on a number of commercial, hospitality, civic and multi residential projects. Her responsibilities ranged from concept to detailed design and documentation, project management, construction management and contract administration. In 2013 she and Diego formed Archebiosis Architects. 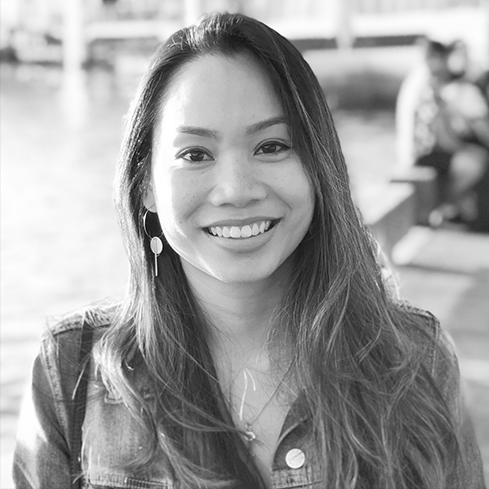 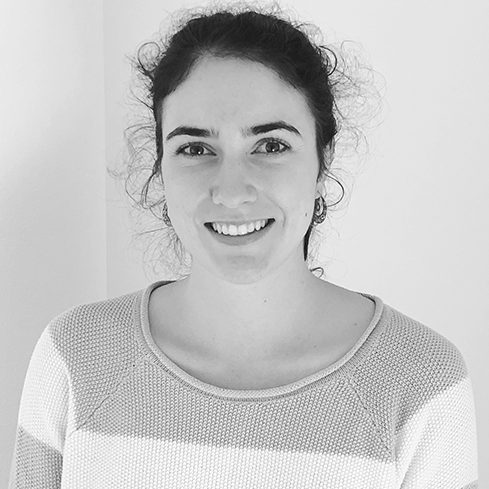 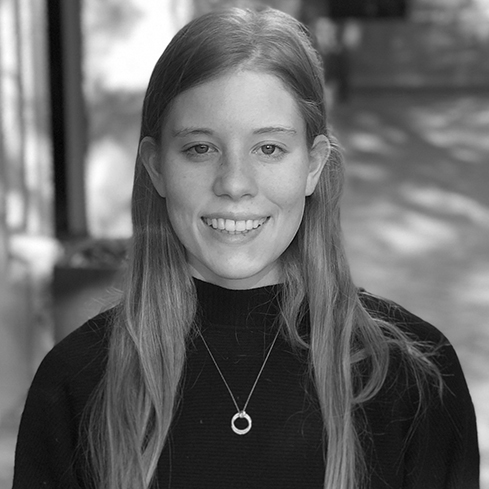 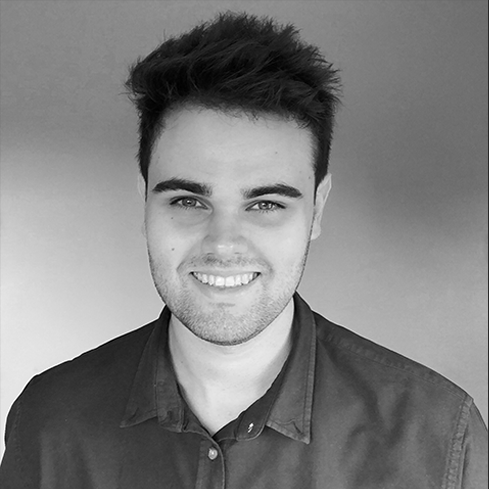 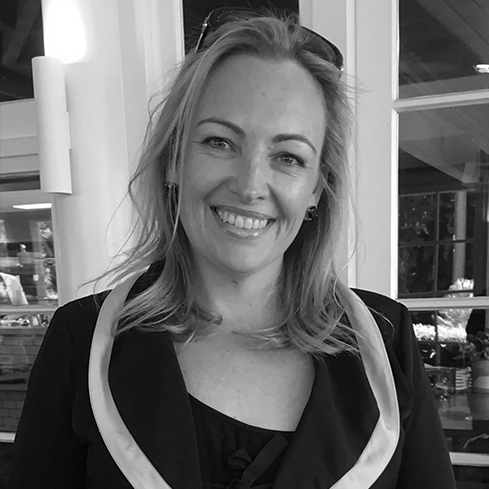